In his initial incarnation Les’s first journey led him into a career in dance, this later evolved into a study and practice in massage therapy. His alter ego’s passion for sailing drew him southward to warmer climates and into a career as a professional sailor, instructor and eventually Commercial Yachtmaster. After many years and global adventures Les returned recently to Canada to settle back in Vancouver.

Despite the body awareness instilled in him from his early careers and his pursuit of a health based lifestyle for over forty years, the effects of a physically active life had begun to take their toll. Whenever confronted with physical challenges, he has always been of the mindset that the most knowledgeable physician is oneself. This premise reawoke his desire once again connect with his body in a more focused perspective, which led to an encounter with Garry Lineham and Human Garage in the late summer of 2020. The modality of fascial maneuvers and it’s almost immediate physical and transitional effect was an enlightenment that could not be ignored…Les signed on with Human Garage in the fall of 2020 as one of the first Coach/Practitioner students. With the mindset that the science of fascial understanding is a rapidly emerging and evolving one, Les sees his future firmly entwined with this evolution by sharing and assisting others in being their own greatest physician.

Les continues to satisfy his alter ego by running private sailing charters and instruction along the BC Coast, when time permits… 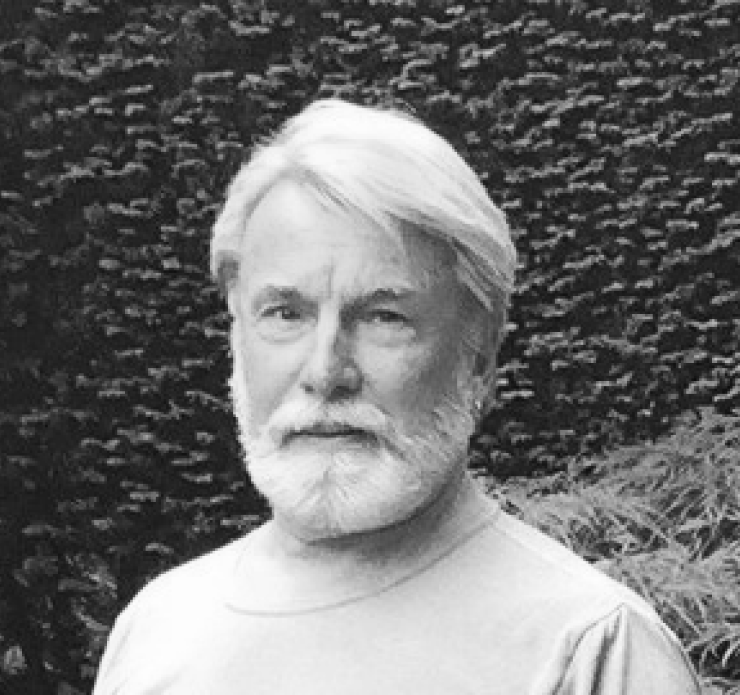 Getting to know Les

How did you discover Human Garage?

I was introduced to the Human Garage Team by a mutual friend and now fellow practitioner, when Garry first started outdoor classes in Vancouver in 2020.

How have the Fascial Maneuvers helped you personally?

During my twenties and thirties as both a professional dancer and later massage therapist, I became aware of a mind body relationship that had been an intrinsic part of my subconscious from a young age. Experiencing, practicing and evolving the Fascial Maneuvers, has literally triggered my body into a cathartic process of reawakening.

Spending the past fifteen years running the gamut of mainstream and alternative age-related pain therapy without success, to finding almost instant relief through Fascial Maneuvers, my life has gained a clarity in ways I was not prepared for and are still unfolding. The most noticeable to date are a growing return of flow in movement, a considerable improvement in mental lucidity, as well as a renewed sense of purpose and wellbeing.

The premise of Human Garage is to help people help themselves, which says it all. In a perfect world, I would probably gravitate to those that already have a sense of body awareness. But in truth the challenge lies in facilitating that awareness in those that have yet to experience it. That being said, anyone that chooses to come into my circle of influence, that is a self-advocate and with a commitment to finding solutions to their issues through their own efforts first, will have my full attention and support.

What is your favourite fascial maneuver?

As all the maneuvers are in a constant process of evolution, I imagine this will change but currently I have found the most profound impact to my body have occurred when I am practicing “Pull Over”.

What is the most challenging aspect of your life or life story?

Having been a predominately solitary rather than social being for the better part of my life, I have had many opportunities for introspection. Only recently however, have I twigged that much of that was so scattered, that it precluded cohesive assessments.

I was born into a family consumed with fear, that was not mine to witness but instilled prior to birth and that I have chosen to suppress ever since. At the age of nine I challenged that fear by running off the end of a dock, despite not being able to swim.

I interpreted this into trying to live my life by the precept that “Life begins at the end of your comfort zone”, I have been challenging myself in this way ever since. I have finally come to understand that fear based in the past is irrelevant to the “now” and fear of the future is in the unknown. If one accepts that the future is “now”, just not manifested in concrete form, then there is no unknown. I also understand that fear can be likened to trying to swim upstream against the current, one rarely makes headway …I am now choosing to allow myself to flow with the current. 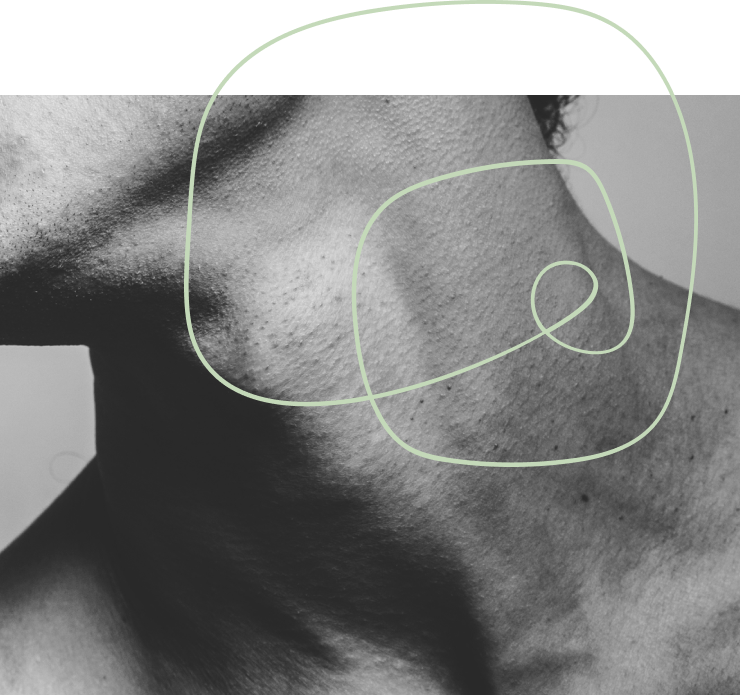 Describe any major insights you’ve had since taking the fascial practitioner course, or, if none spring to mind, that you’ve had in the last 12-24 months?

Everything about reality is a construct of vibrational energy. How we wish to experience. manipulate or be manipulated by it is our unique choice, conscious or otherwise…

What originally ignited your interest in Human Garage? what about your experience thus far has you enthusiastic about being a part of our practitioner network?

After my first exposure to Human Garage and Fascial Maneuvers I found myself becoming aware of an emerging desire to express myself through my body again, much as I had in my careers in dance and massage. Experiencing my own physical rebirth through the practice of the maneuvers in conjunction with the interpersonal skills I have achieved as a sailing instructor, has provided me with confidence and desire to share with others.

If you have a single “superpower”, as a coach/practitioner, what is it – and did it emerge naturally or did you cultivate it, and if you cultivated it – how?

I was recently enlightened by the gentlest of souls that my instinctual language is “body language”, an awareness that I had never perceptualized until now. Since childhood I have had a subconscious tactile intuitiveness that allowed me to sense other’s vibrations. Not easily described in words but depending on the person and circumstance I have found myself facilitating positive changes on multiple occasions by my touch. With that conscious awareness now at my disposal, I am looking forward to exploring the potential of my power.

Is there any aspect of your coaching/practitioner game that you feel is not quite as robust as other aspects of your repertoire – and how do you work around that to deliver a world class experience?

As Facial movement is an emerging science and we are the pioneers in the forefront of it, my greatest challenge is to not self-doubt my intuition. I am learning to trust my mental polaroid rather than over analyze and not see the forest for the trees.